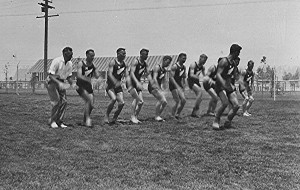 Sometimes a static photo is not enough.  We had an old 1930’s photo of a the NZ Rowing Team preforming a haka at the Olympics that we wanted to show on the large screen, but the photo just did not convey the emotion involved.  In this case it was a tweak in photoshop to add just a hint of movement with a sound track from the same year.

The end result felt like an old news article shown at theaters of the time. 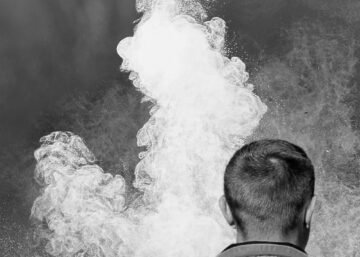 It is sometimes easy to overlook the tired corporate photos that have been overused/overloved. But... 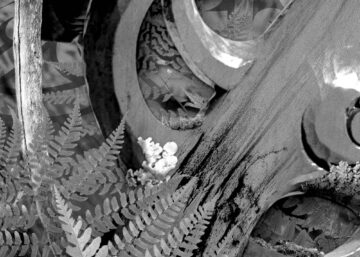 Book cover artwork can make or break a reading experience. The cover is the invitation... 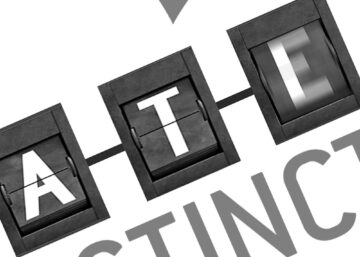 One of the big trends in logos this year is animation. By adding motion it... 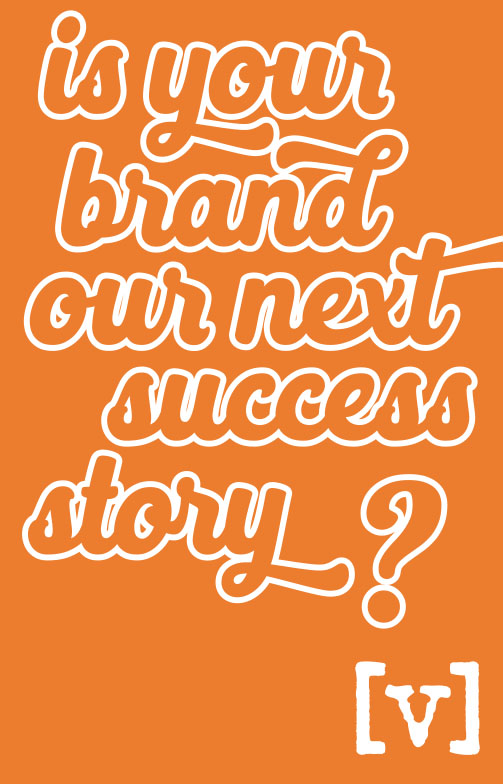